Barcode systems and its introduction 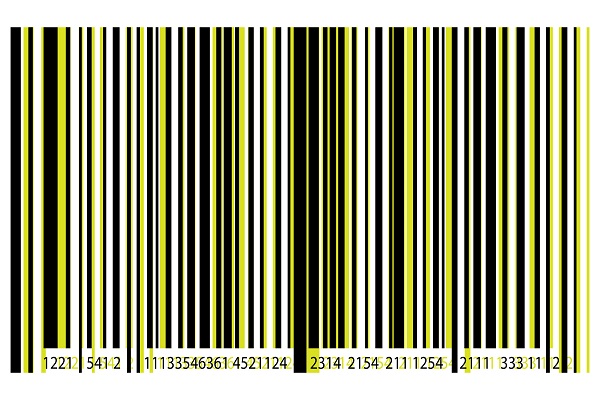 Barcode systems and its introduction:-

Normally most of them are aware about the barcode and do see them on regular basis on some or other products. But it is also interesting thing to know more about the bar code, its system and what’s its use and how does it works.

Barcode is an optical, machine-readable code in the form of numbers and a pattern of parallel lines of varying widths. Barcode is used for many tasks.

One dimensional (1D ) barcode:  One dimensional (1D) barcode is also referred as linear barcode, is made up of lines and spaces of various widths that create specific patterns, and systematically represent data by varying the widths and spacing of parallel lines.

There are two type of 1D barcode : UPC code and EAN Code.

UPC Code :– UPC barcode are used to label and scan consumer goods at points-of-sale. Has two variations that is UPC also referred as – A variation which is capable of encoding 12 numerical digits and UPC-E variation that could encode 6 numerical digits.

QR Code :– QR code is a machine-readable code consisting of an array of black and white squares and 2D matrix barcodes with a strong consumer focus, often used in tracking and marketing such as advertisements, magazines, and business cards.

Datamatrix Code:-  Data matrix code is a two-dimensional barcode also called matrix consisting of black and white “cells” also know as modules. It is arranged either in a square or rectangular pattern.  Encoding information could be in text or numeric data with a data size of up to 1556 bytes. The encoded data length is determined by the number of cells in the matrix.

PDF417 :– PDF417 is a stacked linear barcode symbol format that is used in a variety of applications. However, the primary application is to identify physical assets rapidly and accurately by displaying result on the screen. The application also finds utility in transport industry, identification cards and inventory management.

AZTEC :-  Aztec Code is a two-dimensional matrix symbology that contains dark and light square data modules used for small item marking applications in an assortment of printing and marking technologies.