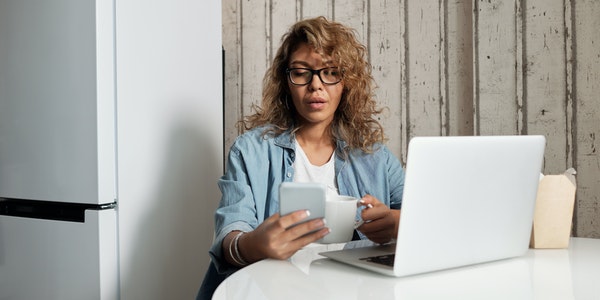 The speed at which flutter is going in the market is commendable. A few years ago Google launched flutter, but its speed of innovation at which platform it is updated has brought up many steps ahead of other frameworks that operate the mobile app development domain.

In this article, we will share some of the few reasons why flutter will take a dedicated space in cross-platform app development in future

Flutter has a single code base Framework for development. Mobile applications that you use flutter can be operated on Android, desktop, iOS, and web.

One of the best things about flutter is it supports customize widgets. There are two sets of widgets in a flutter. Cupertino and material design. These widgets give users the best and closest experience with specific UI/UX.

The next Big amazing thing about flutter is its capability to develop faster applications. The fact that it is based on a single code framework makes it super easy for the developers to build an app while real-time testing.

Flutter comes with a number of free source packages which makes development fast. Some of those are YouTube players and flutter eCommerce. Additional, it is an end-to-end open-source platform which makes the framework more extensive across the globe.

Flutter Comes with extensive resources that help developers come from a number of platforms and who are new to its decorative user interface. The effort that the teams are using behind the documentation is excellent and is the biggest answer to the question “why flutter for app development”.

If you are developing a mobile application, the cost of development can’t be ignored. Startups and small businesses normally don’t have much money to invest in app development. Moreover, apart from the development course, you also need to consider other expenses such as server cost, marketing, and many more.

But all thanks to the flutter which is designed with single code, and you don’t need developers for the development of your mobile app.