How to Improve UX Design Through A/B Testing? 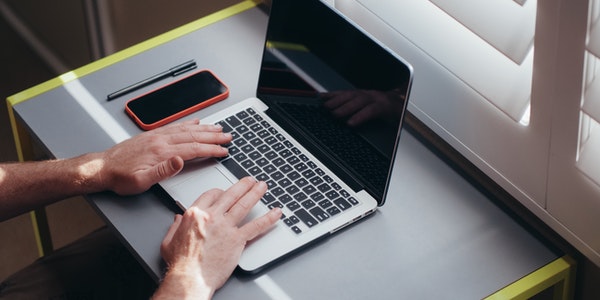 Home > Blogs > How to Improve UX Design Through A/B Testing?

Many people are frequently faced with difficult decisions that are concerned with UX Designs. A designer’s job is also full of occasions where the two options either to create a new or to improve the existing design appear to be equally good, but he/she must choose one or the other to avoid doubts.

When this occurs, a creative team conducts experiments to determine which approach is the best. Here, A/B testing is one of the most used strategies. The topic goes over the many aspects of A/B testing and how designers may use it to improve user experience.

What is A/B testing, and how does it work?

Split testing, commonly known as A/B testing, is a technique for comparing two versions of a digital product to see which one works better. Users are divided into two groups by a creative team, and each group is presented with distinct permutations. The A version is shown to one half, while the B version is shown to the other. This method aids in the identification of a more profitable alternative.

It’s never too late to try A/B testing if you’ve never done it before. Experimenting with fresh approaches can also help to open up new doors. Furthermore, A/B testing is a simple procedure. It is simple to do if you follow the procedures below.

The first goal of A/B testing is to improve performance. It might be revenue optimization, user experience enhancements, or a complete product upgrade. As a result, data collection should be the first step before running A/B testing.

Designers must first establish what they hope to gain from the improvements in order for them to be effective.

This phase is required in order for designers to use the acquired data to make future enhancements. After you’ve established your objectives, consider why the new solutions will be more effective.

Make A and B versions of your project

When designers have chosen which modifications to make, it’s time to put them into action.

Because it’s time for users to work, it’s the most enjoyable aspect of A/B testing for a creative team. When people use an app or go to a website, everything they do is tracked and converted into useful data.

The experiment lasts for a set amount of time, after which the designers work on the results. The data and metrics from both versions are collected and compared. Designers select which variant performed better and is capable of achieving the goals stated at the outset based on the findings.