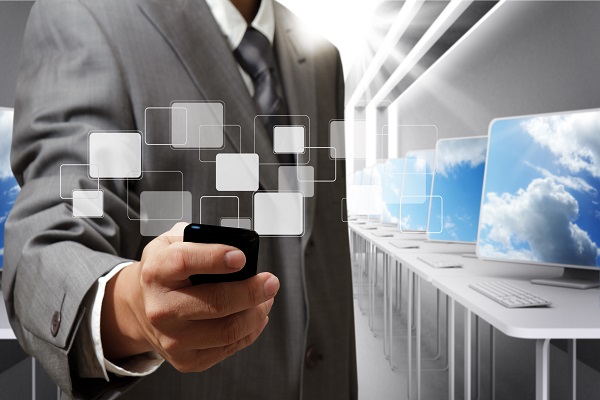 When you intend to buy a new smart phone, it’s always a big question which OS based smart phone you need to consider to buy? Definitely the rulers of the market are iOS and Android OS based smart phones. It’s one of the hardest and complicated decisions to be made, which of the OS to select. Most of them are fans of iOS, but many are passionate about Android.

iOS and Android are the operating systems used primarily in mobile technology, such as smartphones and tablets. iOS belongs to Apple and Android belongs to Google . iOS is Unix based and Android is linux based and open source platform. iOS is used only used for the apple phones such as iphone and ipad, but android is used by many smart phone manufacturers as smart phone platform. So android is commonly used smart phone platform. iOS has limited customization, but for android lot of customization can be done. Android’s Material Design offers a more colourful, well-defined visual interface than iOS. Files transfer is easier in android than iOS. iOS is more secure than android.  iOS has blocked 3rd party app stores, so one cannot download apps from other stores. In case of android, alternate app stores are available, and we can download apps from any stores, but it’s insecure to download apps as they might contain malware. In terms of rooting and boot loaders, for android we have complete access and control over the device, but for iOS complete control is not available. The default browser for iOS is safari, and for android is chrome, but for both additional browsers like opera can be downloaded through app stores. iOS is integrated with iCloud and android is integrated with google cloud for backup purpose.

Both platforms are quite distinctive visually with different design approaches and are slick and stable with thousands of apps. iOS is more polished, while android is more customizable. So its one’s own choice to select a platform, though it is difficult task but finally have to end up by getting one of them.