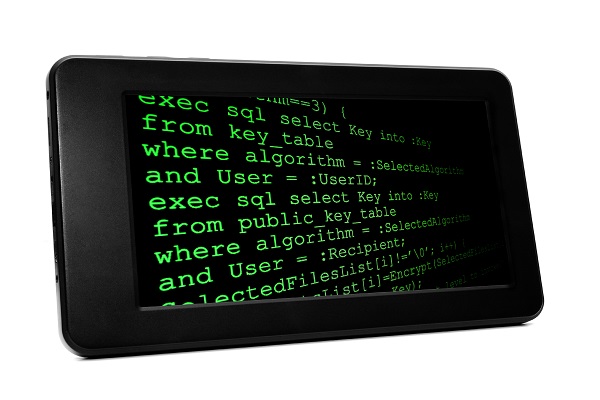 Following is the list of PERL based frame works:

Catalyst: Catalyst is the open source PERL web framework for rapid development.  It encourages clean design without getting in your way forcing the rules. It is implemented on MVC (Model – View – Controller).  Developers enjoy working with this framework as their effort of work is reduced and its own lightweight test server for development restarts automatically when sources are changed thereby giving instant results.

Dancer: Dancer is very simple flexible and powerful PERL base web framework implemented on MVC (Model – View – Controller). It has intuitive, minimalist & very expressive syntax, and it is highly scalable because of PSGI support, plugins and modular support.

Mason and Poet: For generating HTML or other dynamic content,Mason fits the bill as a powerful Perl-based template system.Poet on the other hand, is a modern companion web framework exclusively for Mason.

Used for server integration by Poet, PSGI/Plack has a selection of best-of-breed CPAN modules which are helpful in logging, caching and configuration. Thousands of web sites have been developed using Mason and Poet over the past 15 years, one of the finest examples is Amazon.com.