Why mandating regression testing after every software update is crucial? 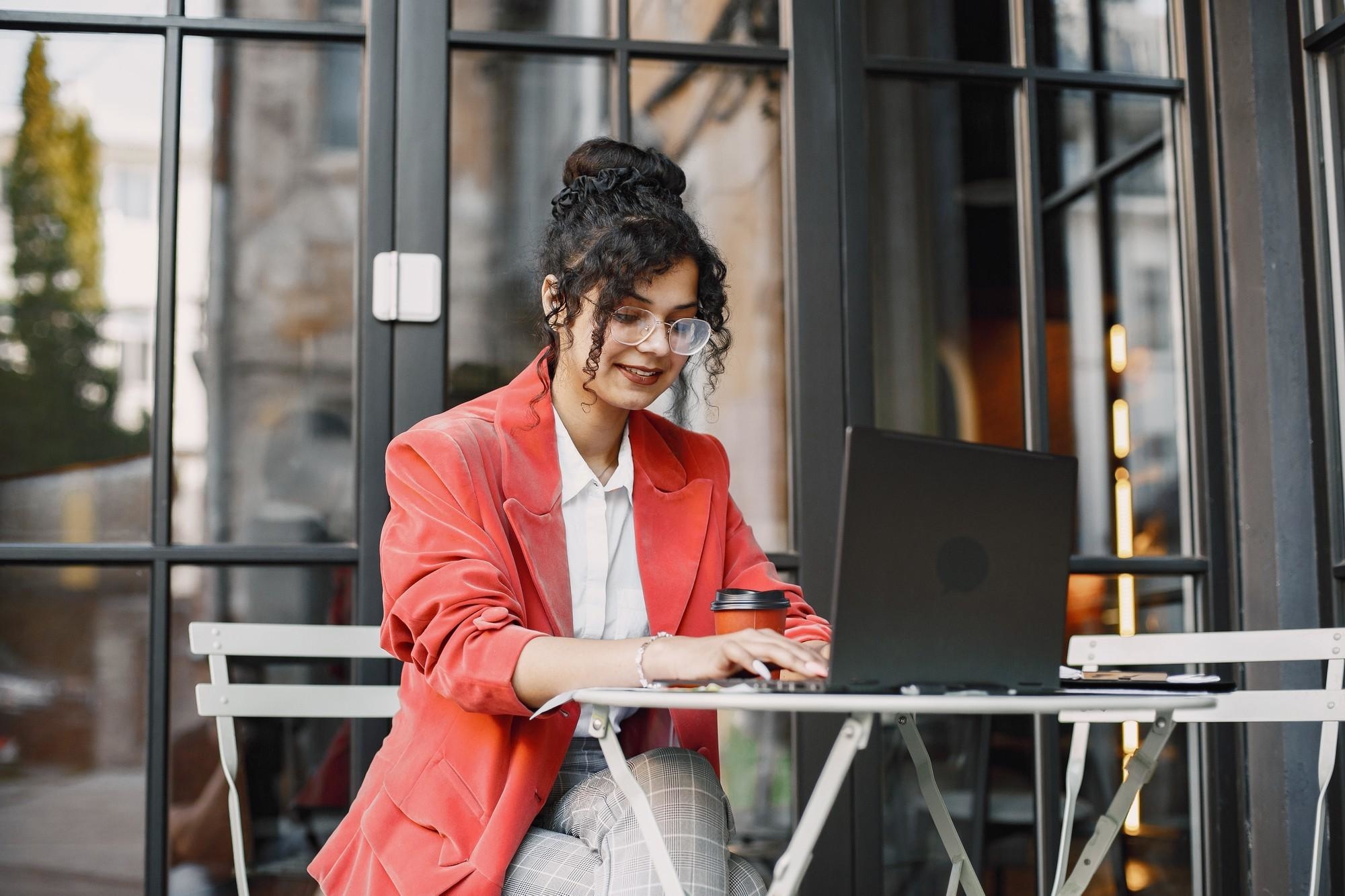 Home > Blogs > Why mandating regression testing after every software update is crucial?

Regression testing is performed to check if the new update did not affect the old features, and thus allows the tester to make sure that the updated software carries the old functions again. It also identifies new issues that may arise when an application is updated.

In exceptional cases, Retesting refers to the evaluation by the specialists while correcting any problem or feature in the application. After fixing the problem, they check again to see if the problem has been resolved or is still ongoing.

As expected against the possibility

However, both regression testing and retesting are important, and both ensure that the software is flawless, albeit a distinct feature.

However, the retesting finds higher acceptance than the regression test as it is intended to detect problems that have already been identified, whereas retrospective tests are performed in anticipation of potential or expected problems.

Regression testing in the corporate world

In any business organization, the regression testing process is performed by software testing by a quality assurance team. Their role begins when the engineer role ends, and sometimes, even during the development process assessing and correcting errors or bugs detected after the upgrade process, seems to be too much for management.

To address such challenges, most of them consider unit tests that include testing specific units. It does not replace Regression testing as it is about summary testing of all software components.

Regression testing is required every time a software code is changed or modified, in order to check whether certain software components have lost their power, or encountered any new bugs. This is known as the Functional Regression test. Some companies often skip this important category and end up failing to recognize the problems that arise under their nose.

Automation in regression testing for quality at speed

A reversal test is performed with the help of automated testing tools, which allow the test site to perform automatic retrieve tests from time to time, to report bugs and problems after each update. Quality is important but speed!.

Due to the ever-increasing need for quality assurance and delivery quickly, following the emergence of urgent applications, organizations have developed their own automated testing environment, from self-testing practices to automated processes.

Whether a small organization or a large business, in this technologically driven world, they rely heavily on a highly developed technology environment, where their processes are driven by advanced software.

The regression test ensures that the software is not updated at the expense of its valuable old functions, and has no interruptions at all. Therefore, QA teams in organizations should develop effective regression strategies, which can save them from uninfected software and the consequences of processing, end-to-end security, and many other risks.